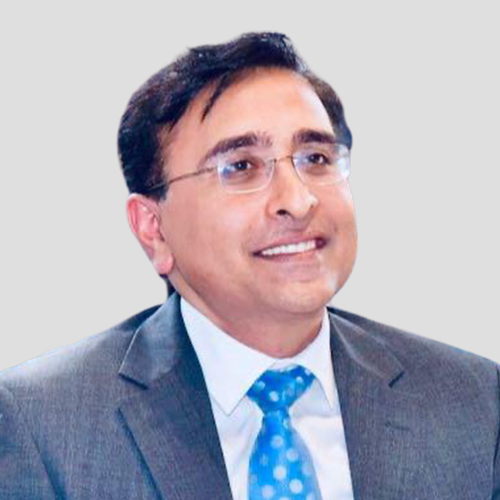 Shuchin is a highly qualified medical scholar. After completing his MBBS from PGIMS, Rohtak, he did his Doctorate in Internal Medicines (MD) from Dr S N Medical College, Jodhpur in 2004. Apart from the foregoing, he also did a Certified Professional course on Diabetes Management and Total Control from American Academy of Continuing Medical Education, the USA in 2008, Advanced Program in Strategic Management from I.I.M. Calcutta in 2013, and Advanced Program in Cardiac Emergencies from Boston University in 2014.

Dr Bajaj was the recipient of the British Government’s 2015 Chevening Gurukul Fellowship for Leadership and Excellence award at King’s College London, where he spent considerable time studying the various facets of Leadership, its various challenges, and its learnings for India.

He was also selected for freeship to the ‘Innovating Health for Tomorrow” Fellowship at INSEAD, France in 2017, and his project for Ambulance services was at the top of the class of 40 high-ranked professionals from around the world. 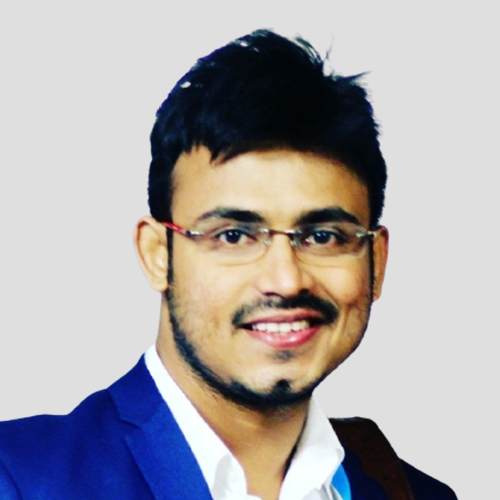 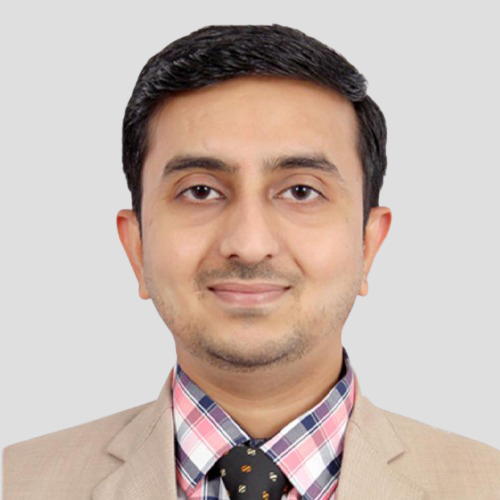 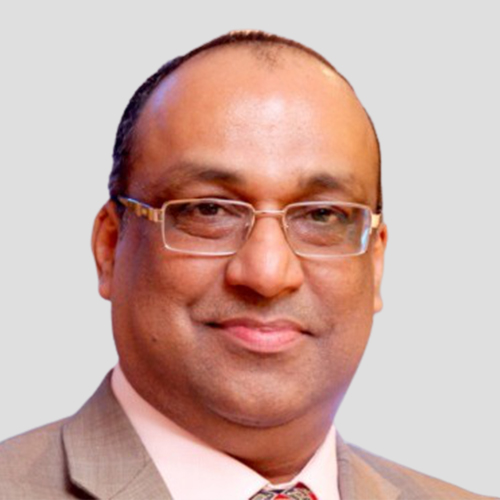